Quite a line of storms passed through central Alberta prompting severe thunderstorm watches and warnings throughout the afternoon. 2 teams of AlbertaWX chasers followed the storms which caused overland flooding in the Bittern Lake region and loonie sized hail. Our two teams did not see anything in the way of tornadic activity this afternoon as shear was non-existent near Edmonton. Down by Strathmore a cold core funnel was observed where there was a bit of shear on the models. 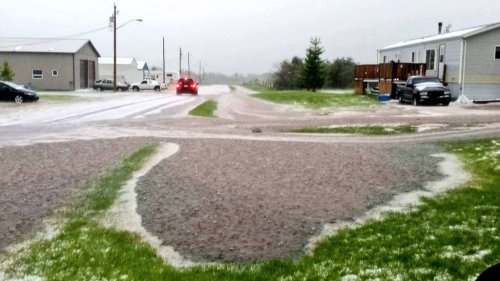 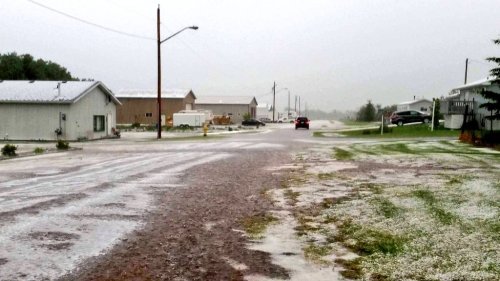 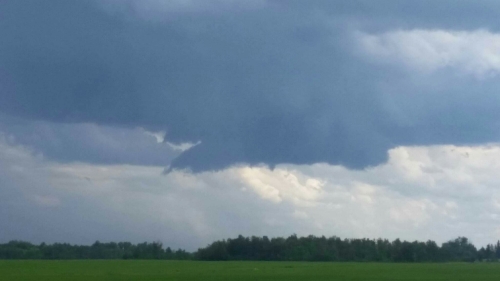 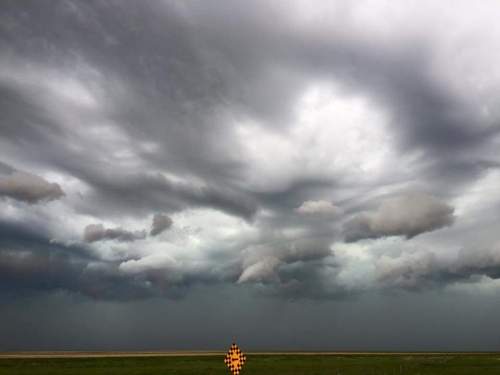